The Darebin is a healthy and natural creek supporting thriving communities of plants and animals. A place where the connections of people and nature are appreciated and deepened. Darebin Creek brings communities together as a place of discovery, recreation, restoration and celebration.

Explore
What's On
Get Involved

The Darebin Creek is an important northern tributary of Melbourne’s Yarra River and has its headwaters located near Woodstock to the north of Melbourne. The creek flows predominantly south for approximately 50 kilometres through several municipalities, including the Cities of Whittlesea, Darebin, Banyule and Yarra, until it meets the Yarra River at Alphington.

The Darebin Creek Catchment drains an area of 129 square kilometres with approximately half of the catchment being rural. The remainder of the catchment consists of urban housing, general industry and commercial development. The lower reach of the creek also runs through a regionally significant section of urban parkland called the Darebin Parklands. 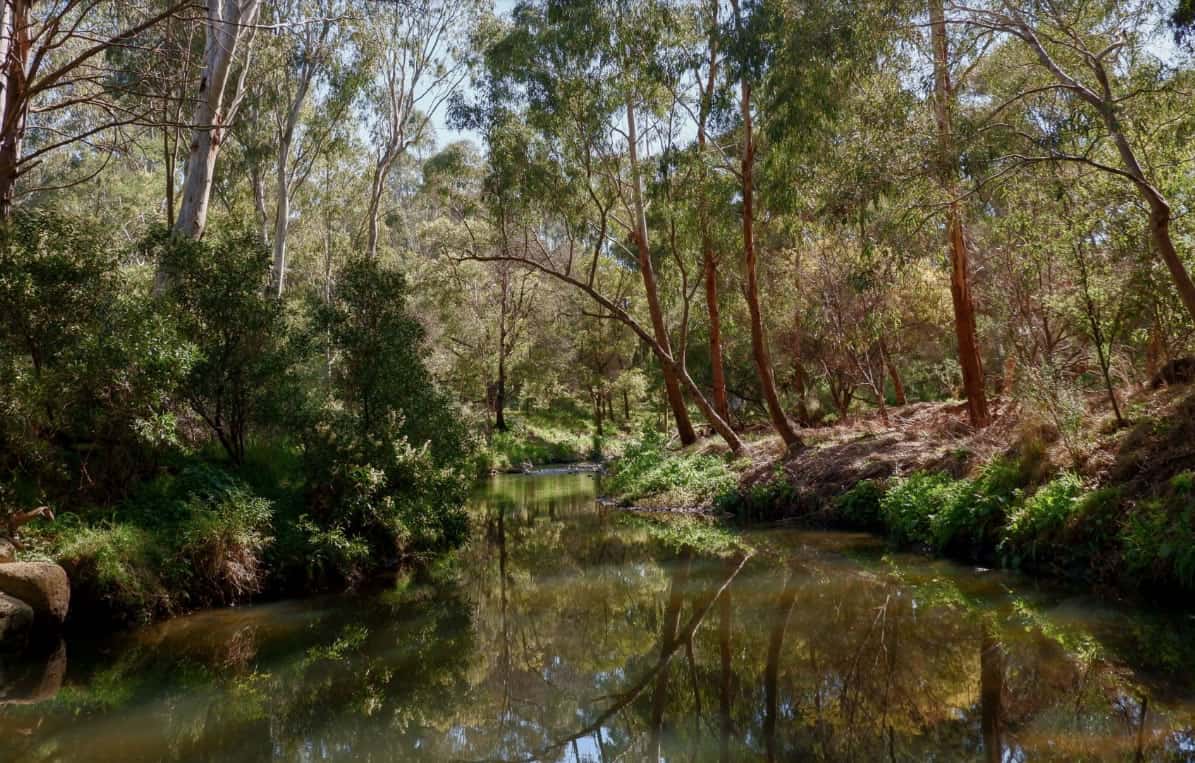 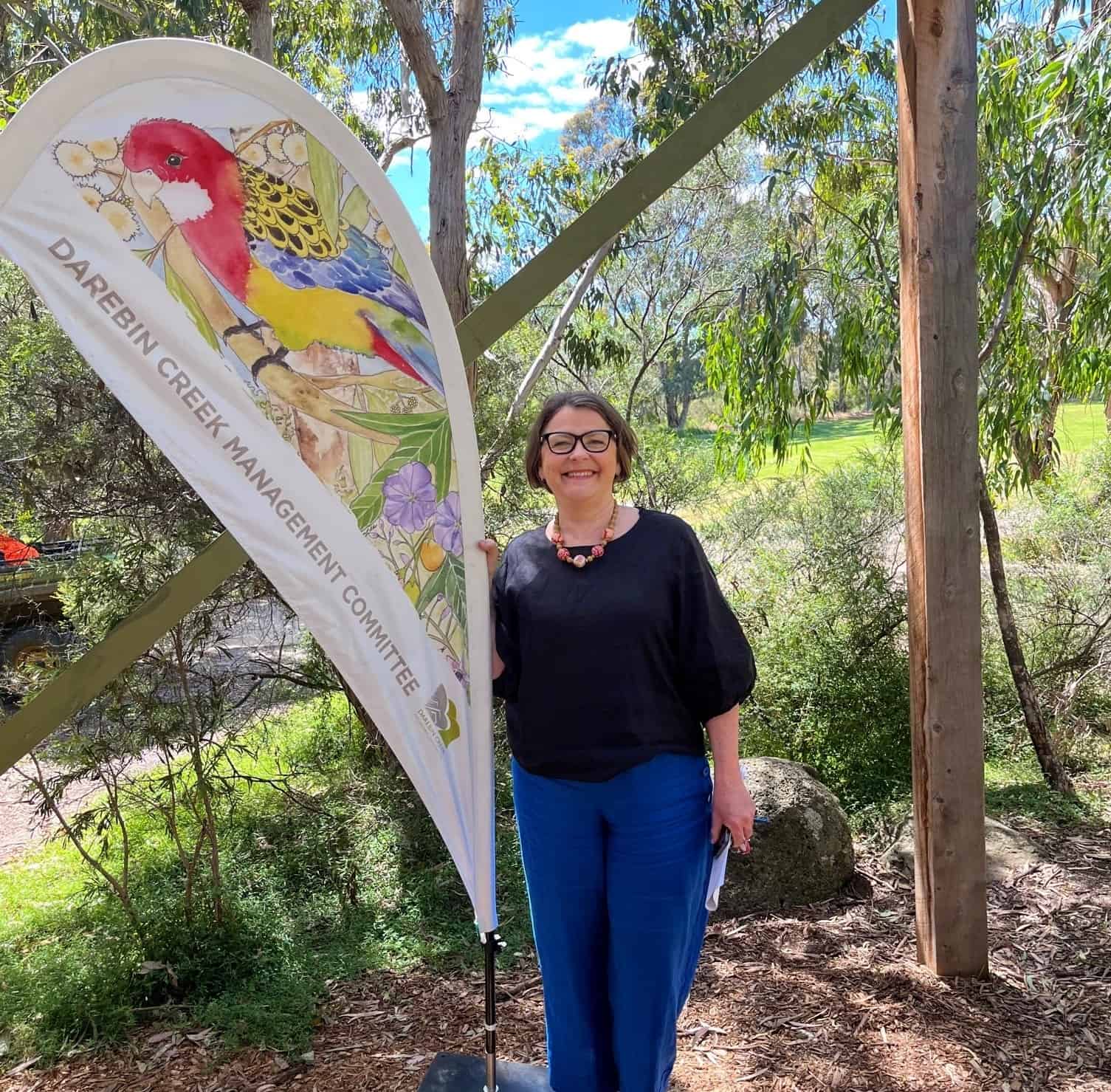 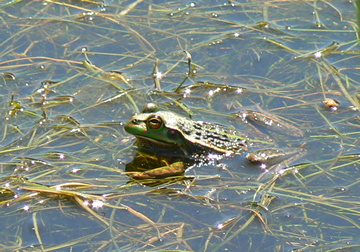 This November/December volunteers will be monitoring frogs throughout the Darebin Creek Catchment. Following on from last year’s Award Winning Project with Hanson Quarries we are … 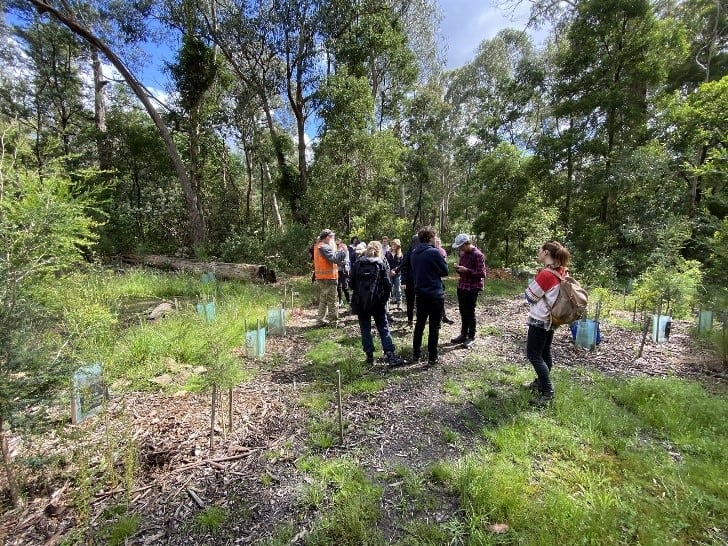 For 40 years, the Habitat Conservation and Management Course (HCMC) has been informing, inspiring and connecting Melbourne’s conservation and land management community. After two years of disruption HCMC is ready to go in 2022. 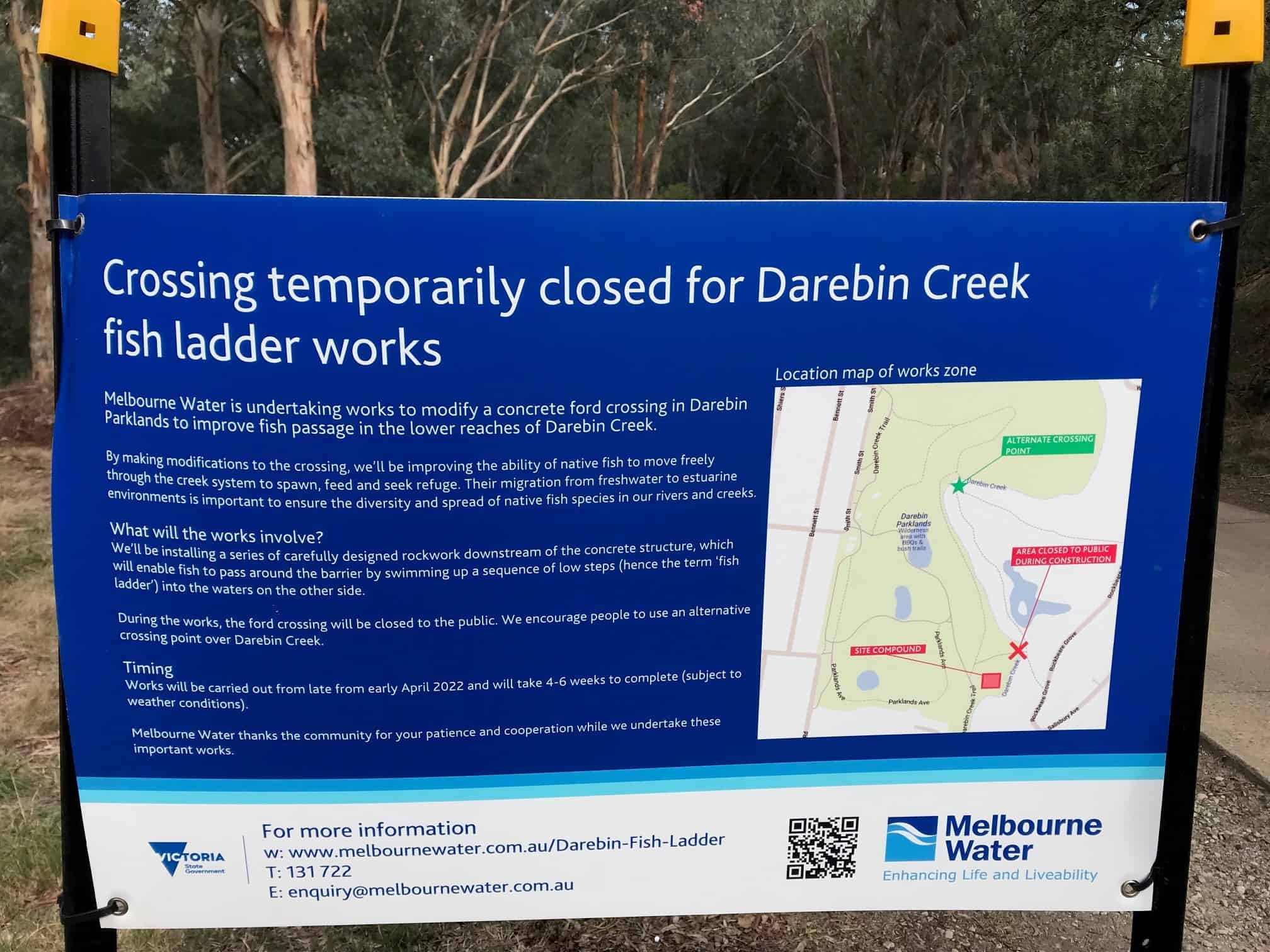 Melbourne Water is undertaking works to improve the “Stepping Stones” crossing at the Darebin Parklands. The rockworks will include construction of a “fish ladder” which … 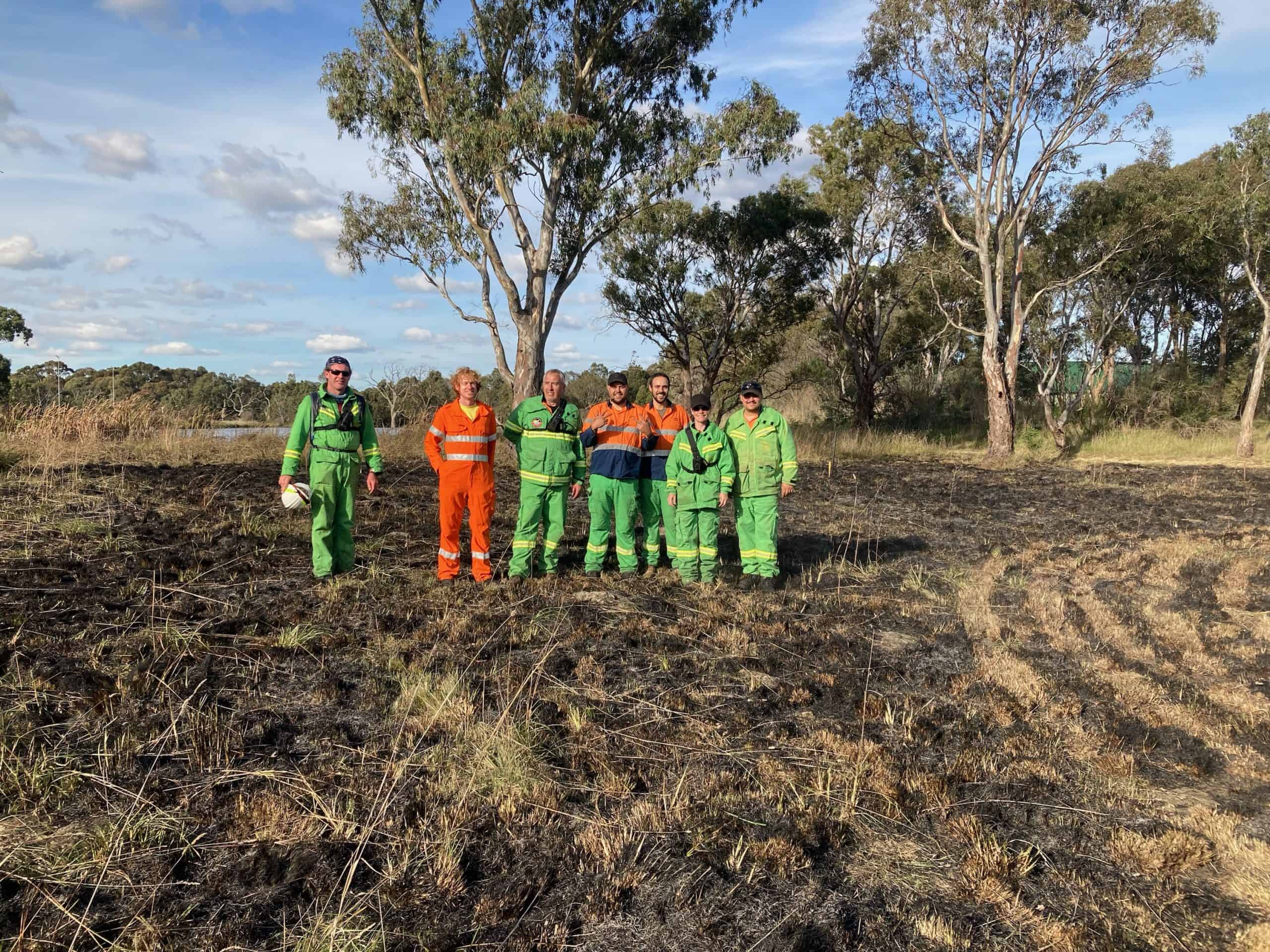 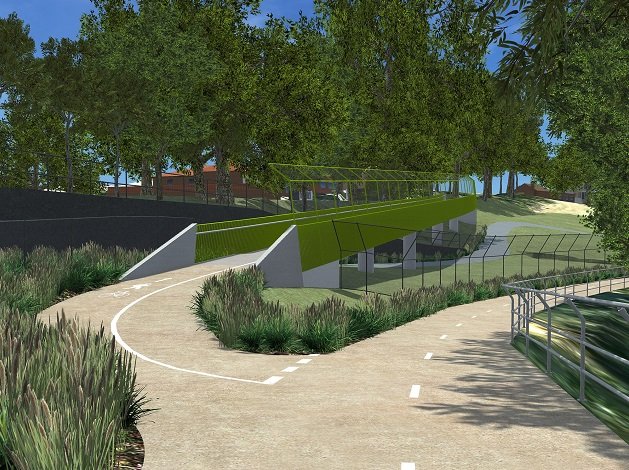 VicRoads are seeking community feedback in the development and delivery of the Alphington Link. The project is aiming to better connect the local Alphington community … 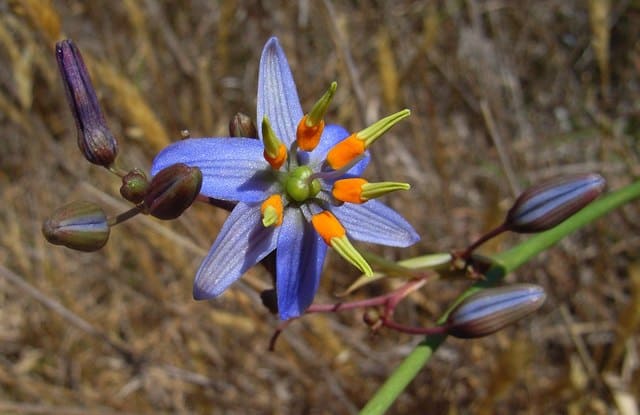 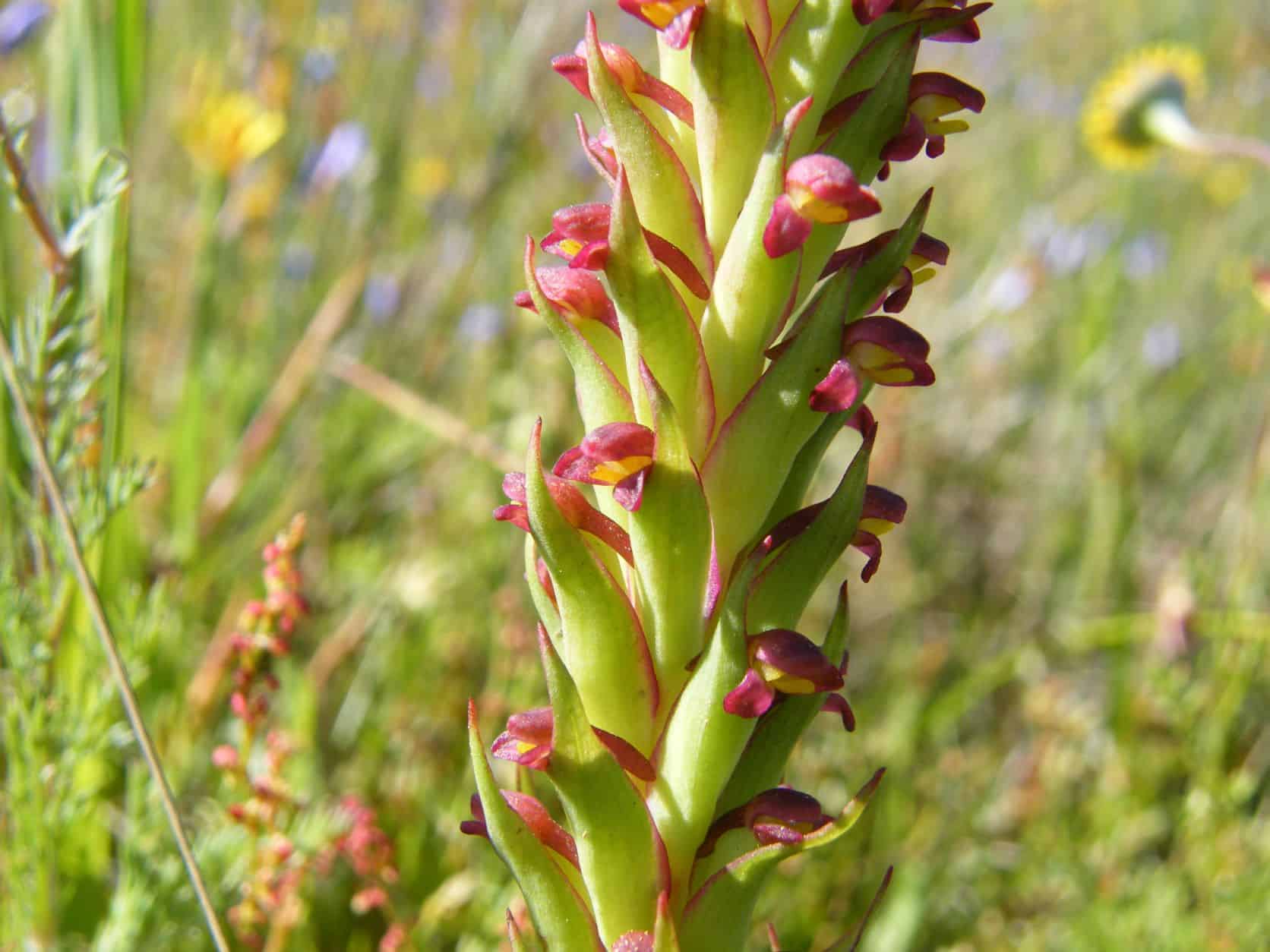 Invasive weeds are one of the greatest threats to the ecological health of the Darebin Creek Valley. A project partnership between Friends of Darebin Creek, … 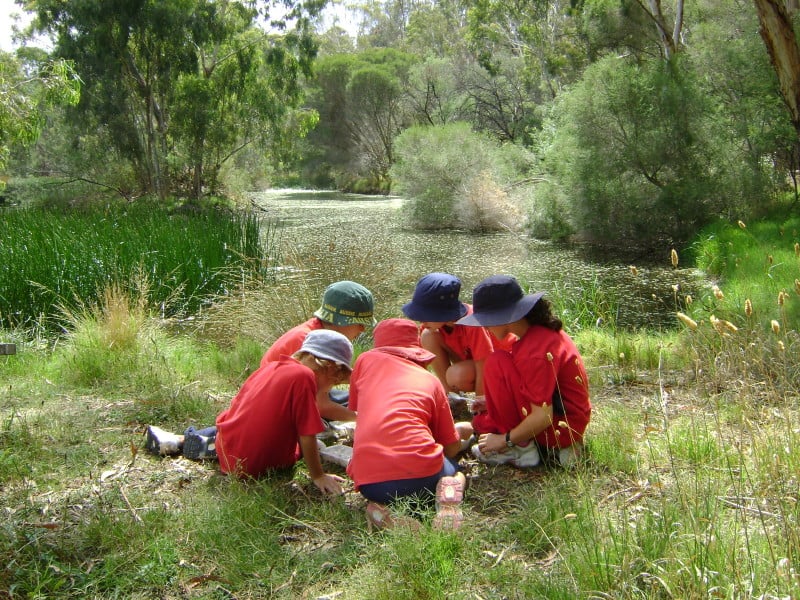 The Darebin Wildlife Warriors program is an environmental and nature play program being run by the Friends of Darebin Creek (FoDC) in Thornbury. The program …

Start Time: 1pm - 3pm
Start Date: May 22, 2022
Meeting Place: Zeroland, the open area above bluestone steps.
Come and get your hands dirty and make a difference in your park!
Read More
Friends of Darebin Creek

For 40 years, the Habitat Conservation and Management Course (HCMC) has been informing, inspiring and connecting Melbourne’s conservation and land management community. After two years of disruption HCMC is ready to go in 2022.
Read More

Darebin Creek on the Big Screen 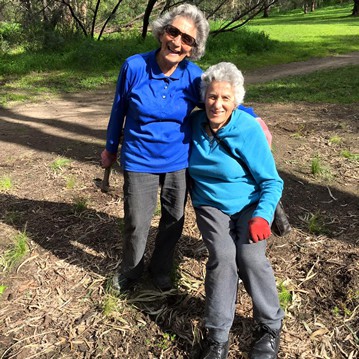 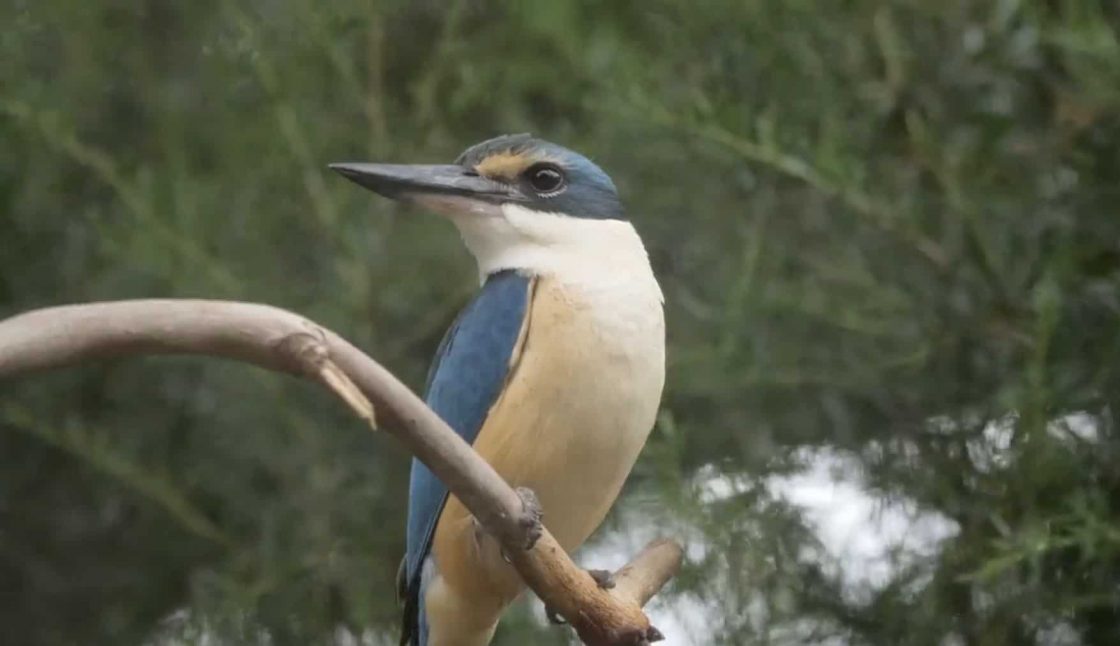 Discover the wildlife and plants of Darebin Creek. 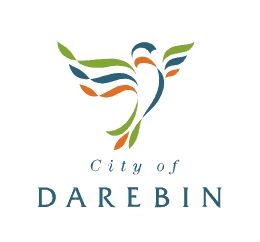 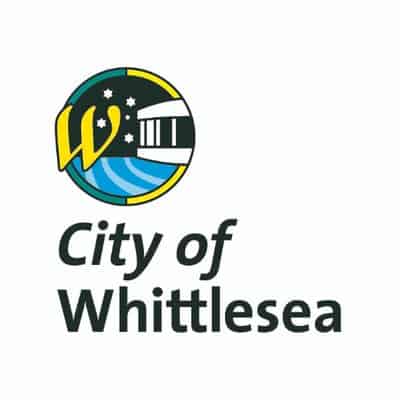 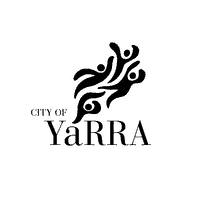 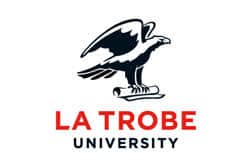 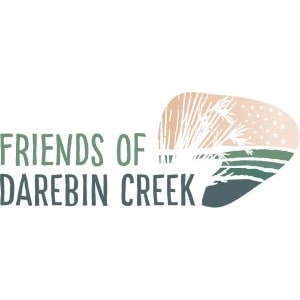 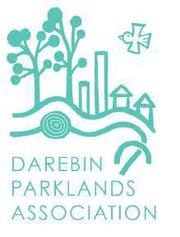